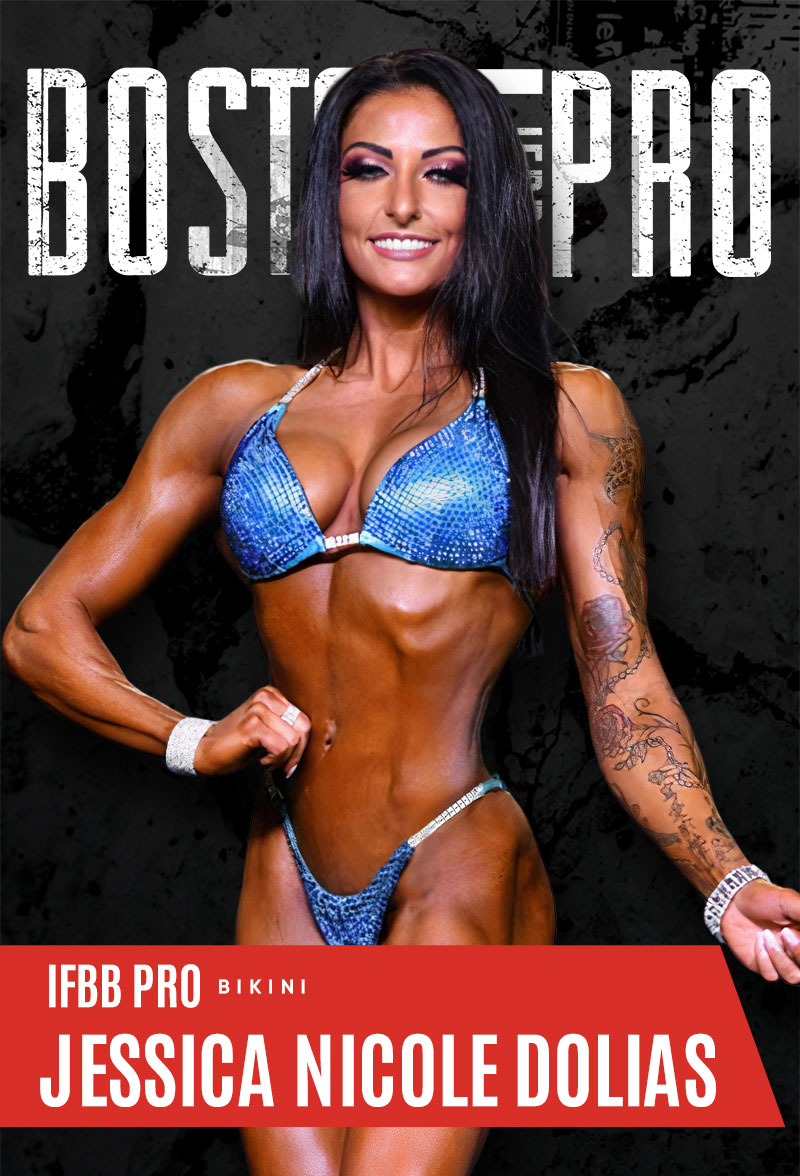 At what show did you get your pro card?
NPC UNIVERSE - Overall Open Bikini Champion

Tell us more about you
I have been an IFBB Professional athlete for the past four years, after earning my IFBB Pro Card at the 2017 NPC Universe Overall Open Bikini Champion. Before earning my pro status, I competed in the NPC Bikini Division for just over two years, where I achieved the Open Overall Bikini title at 6 different contests. I competed for the first time as an IFBB Pro Bikini athlete at the 2017 IFBB Tampa Pro, and I was incredibly honored to have made the first callout at my very first professional contest, so shortly after earning my Pro card.

Becoming an IFBB Professional has opened so many doors and created many opportunities that have completely changed my career and life. I have been working with Bombshell Fitness, one of the very first founding companies to have an NPC/IFBB Competition team founded by Shannon Dey, for the past five years, and I have continued to expand my involvement in this industry in so many ways. I have recently taken on the role of the new Team Bombshell Director, guiding other athletes and helping them excel in the sport, whether they are novice NPC amateurs or seasoned IFBB professionals.

Over the past three years, I have also become the Stage Expeditor at the largest NPC Northeast contests for Mr. Steve Weinberger, including the NPC Steve Stone Metropolitan Championships, NPC Eastern USA Championships, NPC Atlantic States Championships, and the prestigious NPC Universe, where I earned my own professional status.

Before becoming an NPC and IFBB athlete, I was a classical dancer for ten years. Though it may be through a different sport today, I have always dreamt of becoming a professional athlete and having the chance to compete amongst the best in the world. Athleticism and fitness have always played a major role in my life, and I am grateful that they have also become the foundation of my career today in every way possible.

Who is your coach?
Team Bombshell 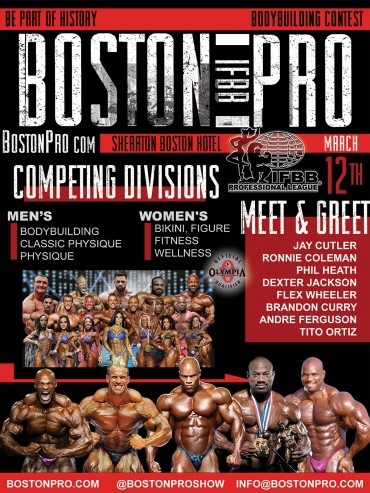 Get The Poster & Other Great Media